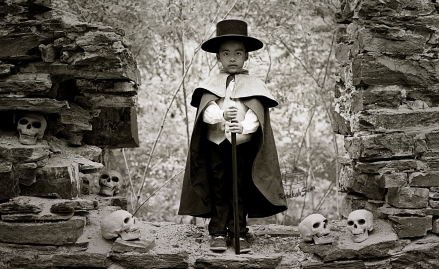 It’s that time of year again! The time where you don’t need an excuse to dress up. Where the kiddos are demanding to be their favorite character from this year’s most popular box office hit. And I am sure you know the most popular one right now. By now you have seen a million different patterns for Elsa’s dress and even Anna’s dresses as well. However there is one that is not wide seen just yet. Anna’s cape. However this pattern is not just for a Princess Anna cape, nor is it just for the girls. This one’s for the boys too!

Has your interest been peaked yet? Well let me tell you about it! Stitchwerx Designs recently released their Traveler’s Cape and Joyce Ann Bonnet. Two amazing patterns that can transform any girl into a princess that can handle the cold! These two patterns aren’t limited to princesses though. They can be used for reenactment, Halloween, dress up, you name it! I know my little girl will be getting a set for Christmas photos this year. Can you imagine a Christmas plaid or even solids with a backdrop of snow…beautiful!! Unfortunately I didn’t have enough time to make her set now, but if you head on over to the listing you can see so many amazing photos of the bonnet. They really tell it all! 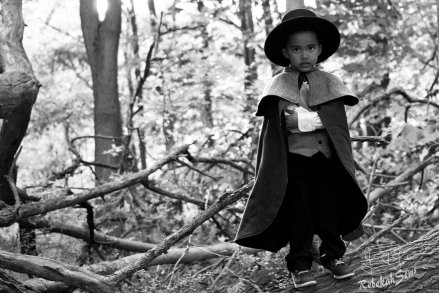 I really wanted to switch it up a bit and see what the Traveler cape could do beyond the typical Anna’s cape. This is where the boy sewing comes into play!! I won’t be limited to just Princesses. 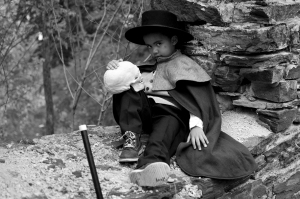 Let the boys have some fun! Wizards, super heroes, magicians, detectives…anything really! Whether it be for Halloween or imaginative play, you can’t go wrong. The traveler cape comes in five sizes 12/18M to 8/10Yrs. This is fully lined with not exposed seams at all. The shoulders are fitted in order for the lay to be just right. It is perfect for a beginner too as the tutorial walks you through every step. What I love about this too is that you can make just the longer cape, the capelet, or both! Let your imagination soar with this. As you can see my son certainly had a LOT of fun with this. 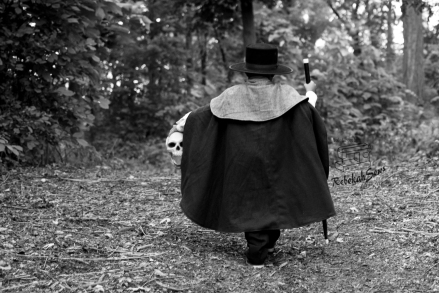 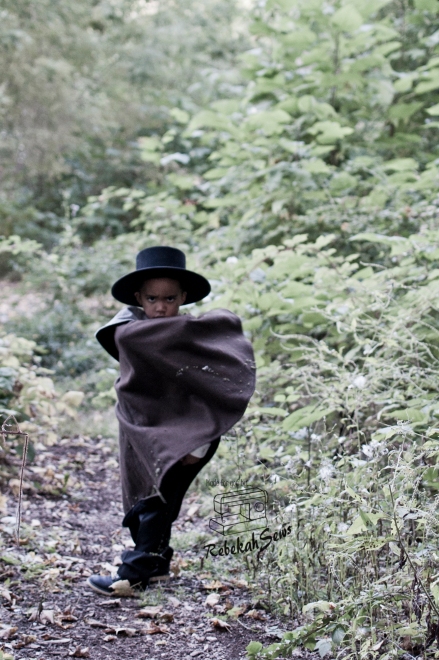 For his cape I decided to go two tone for a little more fun.  Now in the pattern Kim gives a page of different closures. I decided not to choose any of them and instead made mine into snaps!  I used two taps instead of one and made them slightly adjustable too. 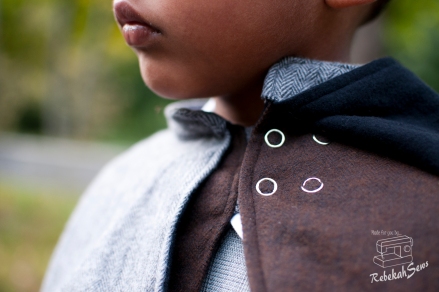 When Stitchwerx Designs and Mandy K Designs recently teamed up for a Frozen inspired giveaway, magic was in the air! While the giveaway is over with, the sale is still running strong! You can get the bundle of the Cape and Bonnet by Stitchwerx for only $10. And if your little princess is begging you to be Anna or Elsa then pick up the Princess Party dress by Mandy K too! It’s on sale for $5. Both sales last till September 30th so make sure you get it before the October. 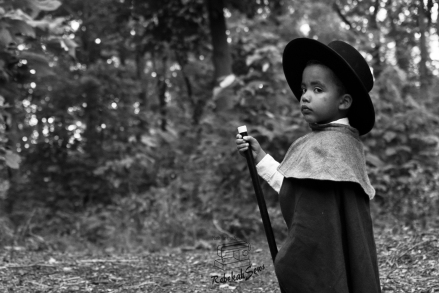 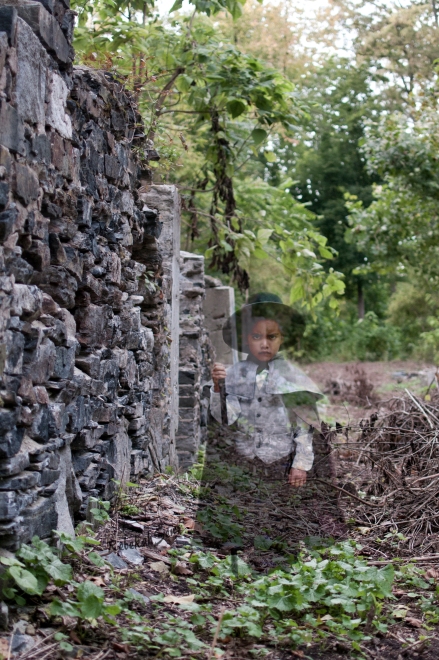